punker has successfully defended the first place in the supplier evaluation of our long-standing partner RATIONAL AG. This is the fourth time that we have been named “Supplier of the Year”. Since 2005 punker has been supplying fan wheels for the combi steamers and SelfCookingCenter (c) of the world market leader Rational, whose cooking systems have become the standard in the professional kitchens of the world. In June 2019, Rational delivered the 1,000,000th combi steamer. 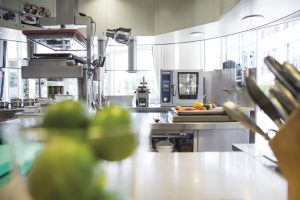 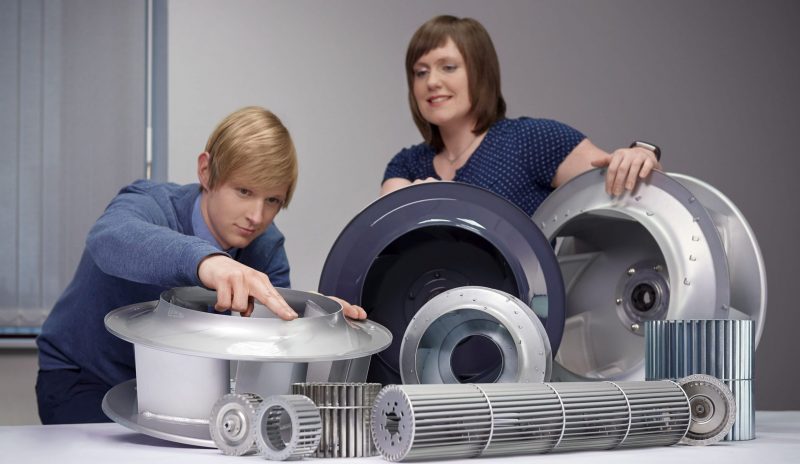